Discover Some Fun and Kinky Things to do in Bed 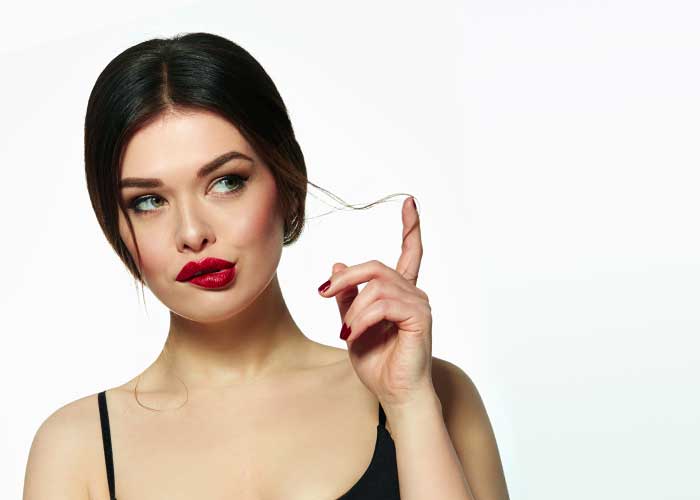 Surprise your partner with these kinky things to do

For some, the repetition of ‘vanilla’ sex can get a little tiresome. For others, who have been there, done that and got the t-shirt, sex may not have the same appeal and you may be looking at how to spice things up in the bedroom. If you would like to try some new and kinky things to do in bed to surprise your girlfriend or boyfriend then we have some ideas for you.

Spice up your techniques

How to surprise your girlfriend in bed

Guys if you have had the same foreplay technique for as long as you have been together then it really is time to change things up and take some time to spoil her. Blindfold her, tie her up, turn her over on her back and massage her in ways you have never done before. Tell her what you are going to do to her and describe it as you do it. Switch up your foreplay and give her oral sex while using your fingers at the same time. She will be putty in your hands.

Experiment together with new sexy things to do in bed