Top Tips on How to Handle Rejection from a Woman 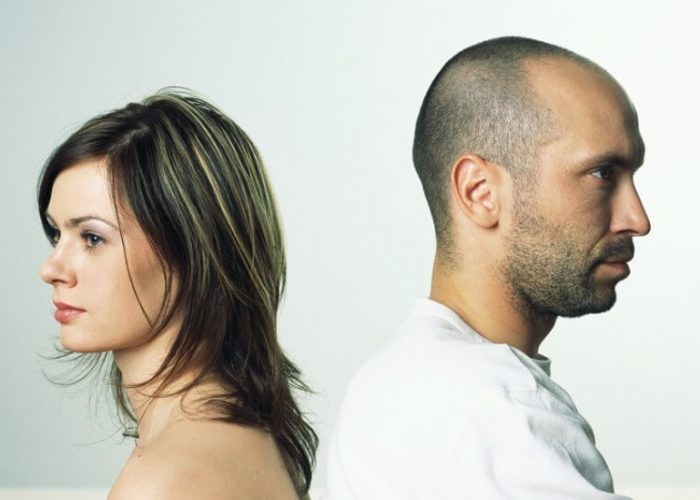 As a man, there will undoubtedly come a time when you’re rejected by a woman. Perhaps you already have been and you’re wondering how to handle it. Whether she has turned down your offer of a date, side-stepped your kiss at the end of the night, or she’s told you that she doesn’t want to see you any more, you need to respond in the right way. Although rejection can sting, it’s important to remain a gentleman. After all, she doesn’t deserve your anger simply because she does not return your feelings. Instead, you should deal with female rejection gracefully. Here’s how to handle rejection from a woman…

Respect her decision if she turns you down. This is a big part of dealing with rejection from women. Don’t come across as desperate by asking her “are you sure?”. Her decision is final, at least for now. By calmly accepting her answer, you maintain respect for the both of you.

You’re probably feeling a little angry, especially if you took her out and bought her dinner before she rejected you, but it’s important not to show. She has every right to decide not to date you, and you need to respect that, rather than lashing out at her. Men have no more right to a woman’s time and affection if she doesn’t want to give it. It’s as simple as that.

When you first begin dating, woman can seem tricky. You may have approached a girl you’re attracted to and within seconds she was dismissing you. It doesn’t feel nice. However, one rejection shouldn’t make you give up on approaching the fairer sex. Believe us when we say there’s a girl out there just waiting for you to ask her out.

Occupy yourself with other people

In order to handle rejection from a woman, you need to occupy yourself with other people. Instead of hanging around her, spend time in the company of friends. Pursue new social avenues and experience new positive interactions. You’ll be surprised at just how quickly it can help you deal with rejection from women. There’s a good chance that you’ll meet someone else who you would like to date who won’t turn you down!

Romantic rejection can be painful and embarrassing. However, it shouldn’t stop you from moving on and embracing the world of dating. Being rejected every so often is bound to happen, no matter how charismatic or good-looking you are! Follow our advise on how to handle rejection from women and you’ll be back in the dating game in no time.