Tips Towards Finding People Who are on Your Wavelength 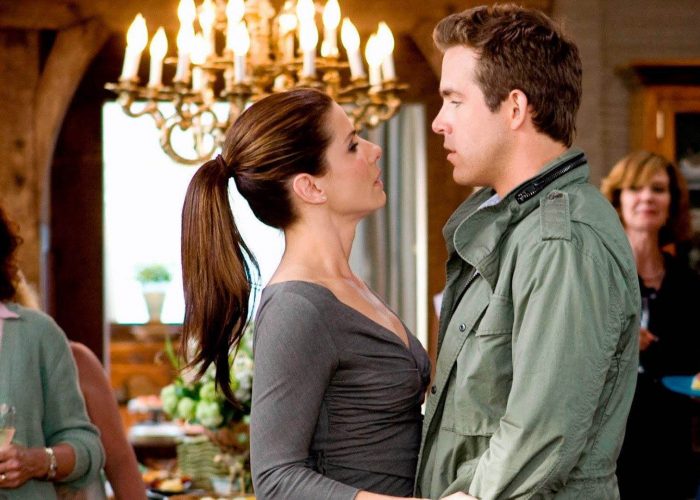 First of all, it’s important to make the distinction between searching for love and merely looking for friendship. With the latter it is generally more important to discover someone who shares common interests or hobbies. With a partner it is quite possible to enjoy a fulfilling relationship while enjoying completely different pursuits. A guy might be out all day enjoying sports but will relish returning to his partner who has been home making cakes. Or vice versa!

But this opposing outlook scenario can prove to be a hurdle at the start of a partnership, before you’ve had the opportunity to appreciate one another’s unique ways. So if you’ve decided a good starting point will be to meet someone who is on the same wavelength, what next?

In order to be able to narrow down the potential partners, it’s important to have a clear idea of exactly what you are looking for. Perhaps physicality is an issue. If you are an outdoors type who relishes the challenges of mountain biking trails or serious hillwalking, then you’ll most likely rule out the pot-bellied couch potato who never seems to be far from his TV remote control or a fridge stacked with beers. But looks are only skin deep, so you should really dig a bit further and consider exactly what traits you are interested in.

Would someone’s opposite political views be an issue, or would it introduce lively debates? What about interests or hobbies? What would be the most compatible lifestyle? Where personalities are concerned, people obviously come in diverse variations. Are you looking for someone outspoken and opinionated to bounce off? Would you prefer someone shy who you could encourage to come out of their shell?

This is actually a rather difficult scenario. People are often guarded when meeting for the first time and won’t reveal their true selves until they get to know you much better. But it does help focus your attention if you’ve given some careful thought about who would fit the bill beforehand. That way you can dismiss anyone who isn’t ticking the right boxes straight away, such as bigots, loudmouths or arrogant and self-centered dullards. Having preconceived ideas avoids undue time wasting.

Once your friends appreciate your ‘type’ they can operate similar radar, keeping an eye out for likely candidates to point in your direction.

You can get a terrific idea about what makes a person tick by considering the places they spend their leisure time. Do they love four-star restaurants or experimenting in their own kitchen? Are they serious about fitness? By going to their favored locations and immersing yourself in similar activities you’ll be able to empathize with them. You’ll also have a far better chance of establishing a rapport in this setting as opposed to chatting them up in a busy bar.